We are open only when noticed in advance

The War Museum of Naissaare Island has been established in a former Soviet officer’s residence. The museum displays the way of life for the former military personnel, who lived on the island, and items collected from that time. The displays give a brief overview of the military objects that existed on the island during the Soviet era and their purposes.

Männiku Village, where the museum is located, is a former military town. The houses have mostly been built from wooden-panels that the Soviet Union got from Finland, after World War II, as war reparations.

The museum can only be visited during the summer season by prior arrangement, which can be made at the Naissaare harbor, or at the Rähnipesa Bar, near the museum. 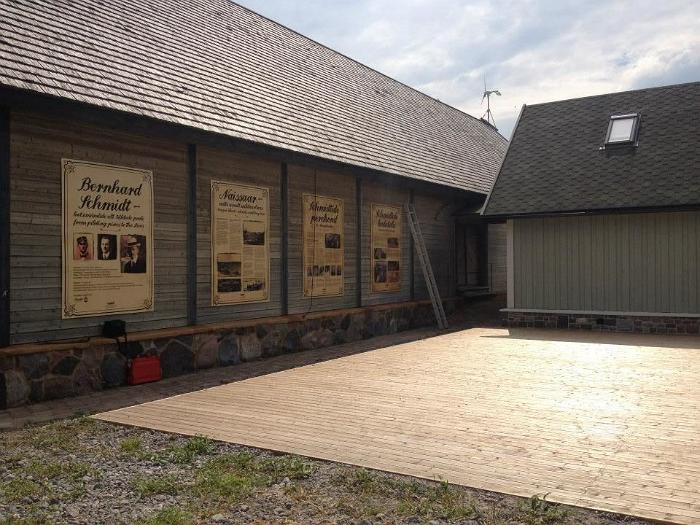